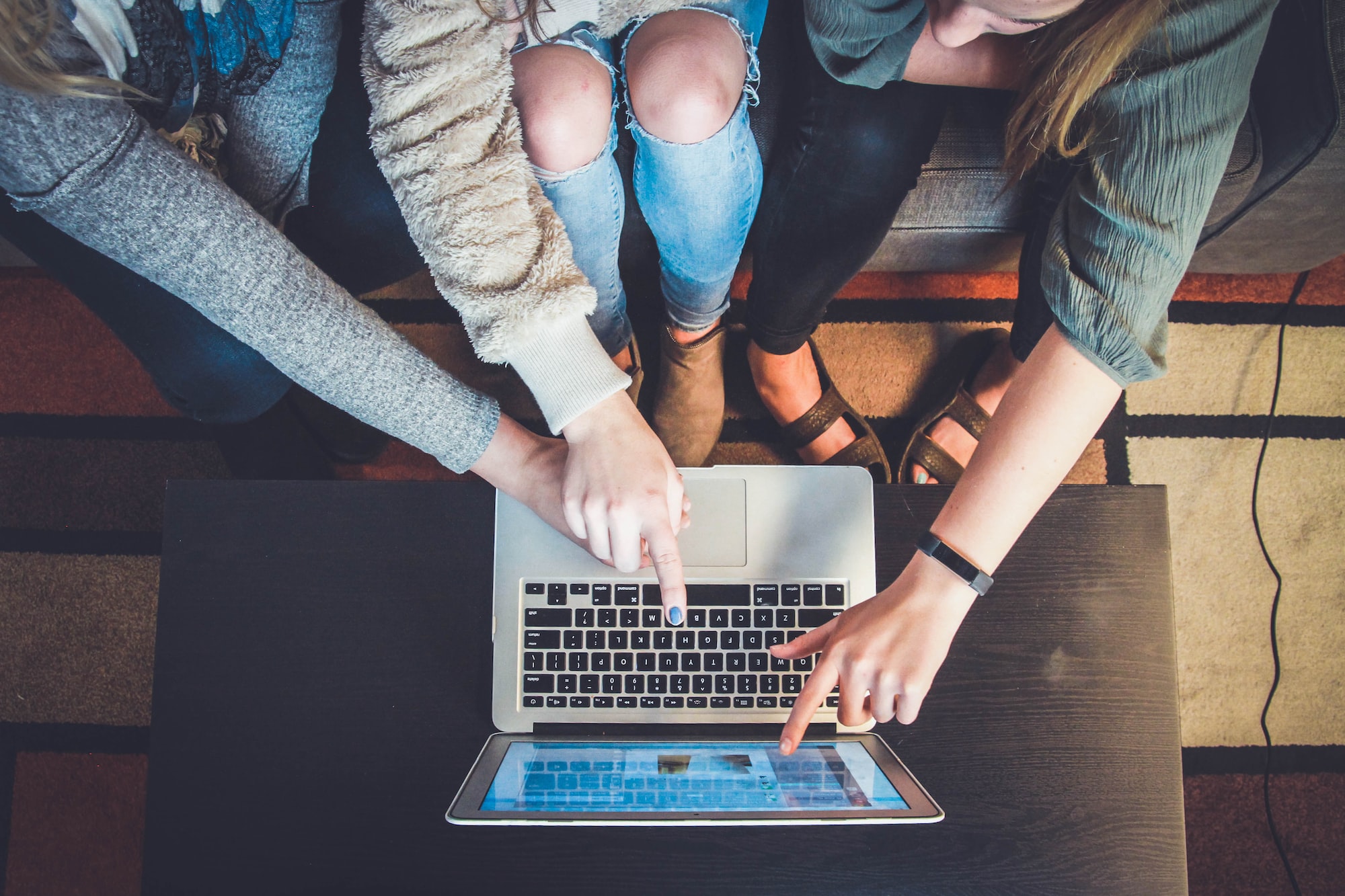 Politicolor calls together a community interested in understanding political life through curiosity and open inquiry. We believe in the power of thinking together.

We're political. But we don't "do politics" like other places on the web.

Some people like to play politics. They approach public questions like this is a team sport, tossing talking points at each other. The only thing they see at stake in the answers is a strategic win for one party over another.

Knowledge will forever govern ignorance; and a people who mean to be their own governors must arm themselves with the power which knowledge gives. —James Madison

Politicolor is a space for people who believe that participation in political life is how we contribute to one of the most important projects of mankind, self-government.

This makes Politicolor an act of resistance too.

Politicolor calls together a community interested in understanding political life through curiosity and open inquiry. We believe in the power of thinking together.

Politicolor will help you tune your attention to the questions, ideas, and good work of a political life worth sharing.

We want to make it easier to join forces, compare notes, and focus our public attention on questions that shape political life. Subscribe to Politicolor to follow our efforts, including:

#CitizensRead Book Club, sharing a commitment to reading as a civic duty

Civic Questions Studio, a learning community where we make a shared inquiry into questions of political life

Why is this about color?

Plato started it. He described democracy as “the fairest of the regimes… Just like a many-colored cloak decorated in all hues."

Also, Politicolor got its start in 2007 through a learning community that gathered for the National Academy for Civics and Government in Los Angeles, California. In that classroom, a model of political order as seven boxes of different colors guided our study. Each color in that model represented a different relationship for a constitutional citizen.

The more scientific thinkers amongst us know that light comes to us as a result of different colors too. James Madison often described the work of self-government as fighting the darkness with light.

We imagine Politicolor as a shared effort to bring light to the public mind.

Who are the people behind Politicolor?

Shellee has made a career of civic life. A former classroom teacher, she decided to collect her own experiences in everything we call political. She has worked to implement policy at the state level, organized local campaigns, and managed volunteer teams.

Shellee completed her PhD in Political Science (American Political Thought) at the University of Houston and has worked as faculty at the National Academy for Civics and Government, funded by the National Endowment for the Humanities (2003-2017).

A former Montessori teacher from suburban Detroit, Keith survived the National Academy in 2007 and subsequently returned to work as faculty. In one crucial way, Politicolor owes its beginnings to a photo essay Keith created during his first week as a citizen-scholar at the National Academy.

The first post on the site, Keith’s “A Day at the Beach” offers insight into what it looks like to study at the National Academy. You start to see political theory in everything.

A Summer Institute on “Political and Constitutional Theory for Citizens,” the National Academy for Civics and Government first convened in 1997. The last NEH-funded session in 2017 marked the 16th session led by Will Harris from the University of Pennsylvania, currently the Academic Director at the International Civil Rights Center and Museum.

The National Academy now represents a learning community of 300+ educators who continue to seek out opportunities to discuss American political life.