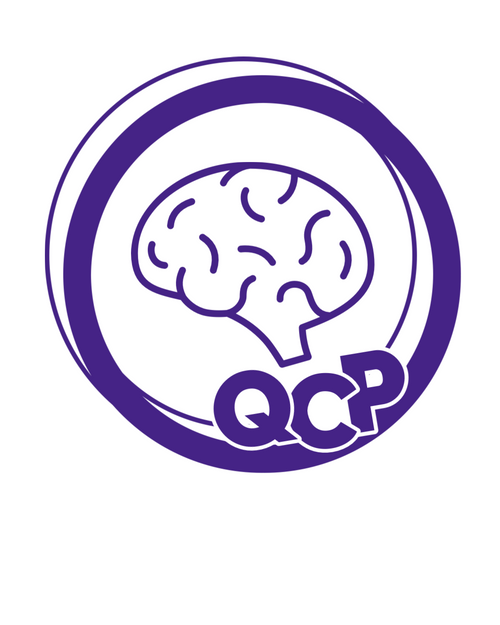 a month ago by Shellee O'Brien — 6 min read

Last week marks another moment when all our magazine covers and front pages went black. Most articles included a familiar question, "Will anything change this time?"

The New Yorker ran a cover that included human-shaped chalk outlines on a black background. They also ran a story of Pete Luna, a photographer for the local paper, the Uvalde Leader-News. He recounted his experience on the scene and how the newspaper's staff debated what to print on their front page.

The next issue of the Uvalde Leader-News included a front page blacked out, except for the date printed at the top of the page. Black reflected their grief and the community's need for privacy.

The front page of NYT's Sunday Review reflected that our newsrooms now have plenty of practice reporting these stories. On another black background, the Sunday Review printed fifteen instances of the headline:

Authorities said the gunman was able to obtain the weapon legally.

Each instance includes a different location, starting with Uvalde and Buffalo in 2022 and running back through Sutherland Springs (TX) and Las Vegas in 2017.

This statement has a different purpose. It shows a growing body count accompanying a defiant opposition to reforming relevant public policies. Are we stuck with this then? Have we lost our capacity to change?

An effort launching this month might help us think through that question.
They call it Civic Season, and it runs between Juneteenth and July 4th. Caroline Klibanoff, Managing Director of (History) Made By Us, explains that Civic Season offers us a different kind of call to action:

The proximity of Juneteenth and July 4th highlights the gap between our nation's promises and practices, serving as a powerful call to action to forge a better tomorrow.

What I like most about Civic Season is the suggestion that we lean into the tension of being "both/and." The framing of this new tradition asks us to recognize the distance between our promises and our practices and to engage those gaps as problems worth solving.

We have often looked to the past to see what it can teach us—not to live by its terms but to learn from its mistakes. We can be both a nation with a constitutional protection for some kind of gun ownership and a  country willing to do more to protect public safety, learn from the experience of other places that have reduced the number of these mass casualty events.

There is no U.S. Constitution, the embodiment of the American experiment, without an emphatic refusal to accept the "blind veneration" of the past. We can both be true to our history and learn from experience.

In Federalist No. 14, James Madison celebrated this capacity of the American people, asking:

Is it not the glory of the People of America, that whilst they have paid a decent regard to the opinions of former times and other nations, they have not suffered a blind veneration for antiquity, for custom, or for names, to overrule the suggestions of their own good sense, the knowledge of their own situation, and the lessons of their own experience?

In the concluding chapter of The Creation of the American Republic 1776-1787, Gordon Wood attempts to articulate what the Revolutionary generation of Americans contributed to the history of politics. He writes:

They had for the first time demonstrated to the world how a people could diagnose the ills of its society and work out a peaceable process of cure.

Wood echoes the insight of a historian of that early generation, David Ramsay. In 1789, Ramsay published The History of the American Revolution in Two Volumes, marking the first effort to tell our national history. Ramsay wrote that the Americans had put:

The science of politics on a footing with the other sciences, by opening it to improvements from experience, and the discoveries of future ages.

That's an achievement that reflects a commitment to both promises and practice. The Revolutionary generation called it a "healing principle." If we surrender our willingness to learn from experience and take action, we might find that we have lost this ability to heal ourselves.

This week's reading list starts with a Twitter thread from The Texas Tribune, a short biography for each student and teacher lost. I know this reflects a growing commitment to telling the stories of victims rather than risk amplifying anything about a gunman others might make their hero. Of course, I want all the context for what happened in Buffalo and Uvalde but I also want to understand what keeps us locked in these tragic cycles.

Why doesn't the loss of lives add up to the political will to look at how our public policies fail to protect us?

Majority support for a policy doesn't add up to political will. The Conversation turned to two political scientists, Monika McDermott and David Jones, who talk through the difference between how we measure majority support and how office holders prioritize the work:

So you can't just think about majority support for legislation; you have to think about priorities. People in office care what the priorities are. If someone's not going to vote them out because of an issue, then they're not going to do it.

They also discuss the mechanics of bifurcated public opinion, campaign considerations in the U.S. House vs. the Senate, and the role interest groups play. Read: Why gun control laws don't pass Congress, despite majority public support and repeated outrage over mass shootings.

The New York Times published A Timeline of Failed Attempts to Address U.S. Gun Violence that starts with the response to the shooting at Sandy Hook Elementary in 2012.

These events will require us to think differently about who we are. In The Atlantic, David Frum published an essay titled "America's Hands are Full of Blood." Listing unanswered questions about the gunman's life and possible motives, Frum turned his attention to one answer we already know:

Who put the weapon of mass murder into his hand? The answer to that question is that the public policy of this country armed him. Every other democracy makes some considerable effort to keep guns away from dangerous people, and dangerous people away from guns.

Júlia Ledur and Kate Rabinowitz have the numbers and graphics at The Washington Post: There have been over 200 mass shootings so far in 2022.

**Our attention matters. It can become a vehicle for change. **An article from Politico Magazine made it into the most thoughtful conversations I heard this week. Jillian Peterson and James Densley believe they know the profile that fits most mass shooters and that their research could make intervention possible.

The discussion includes the contagion between events, that "mass shooters study mass shooters." Peterson and Densley talk through the problem with writing off these events as acts of evil or the work of monsters:

"If we explain this problem as pure evil or other labels like terrorist attack or hate crime, we feel better because it makes it seem like we've found the motive and solved the puzzle. But we haven't solved anything. We've just explained the problem away. What this really problematic terminology does is prevent us from recognizing that mass shooters are us... We have to recognize them as the troubled human being earlier if we want to intervene before they become the monster."

This same research is included in an article published in the Health section of The Washington Post, "Young men, guns and the prefrontal cortex." An interesting personal perspective to consider in this context is an essay by Elliot Ackerman in The Atlantic, "Our Narrative of Mass Shootings Is Killing Us.." Ackerman is a former Marine who served five tours of duty in Iraq and Afghanistan. He is also concerned about the contagion effect and asks us to look at the stories we tell about mass shootings and what we make the center of our attention.

The introduction to this episode explains that trans women "have frequently been the first to stand up for equality — but are typically the last to be recognized for their contributions." Originally released in 2019, this episode focuses on four stories.

One powerfull moment comes at the very end when Miss Major Griffin-Gracy, referred to here as a trans elder, tells her good friend Jay Toole:

Knowing that you're in this world makes me stronger and even when we're gone, hopefully,  people will, when they do think of us, we'll make them stronger.

Let's all make sure we all spend more time sharing the stories of real people who have committed themselves to this work of making us stronger. 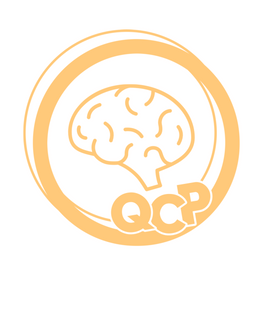 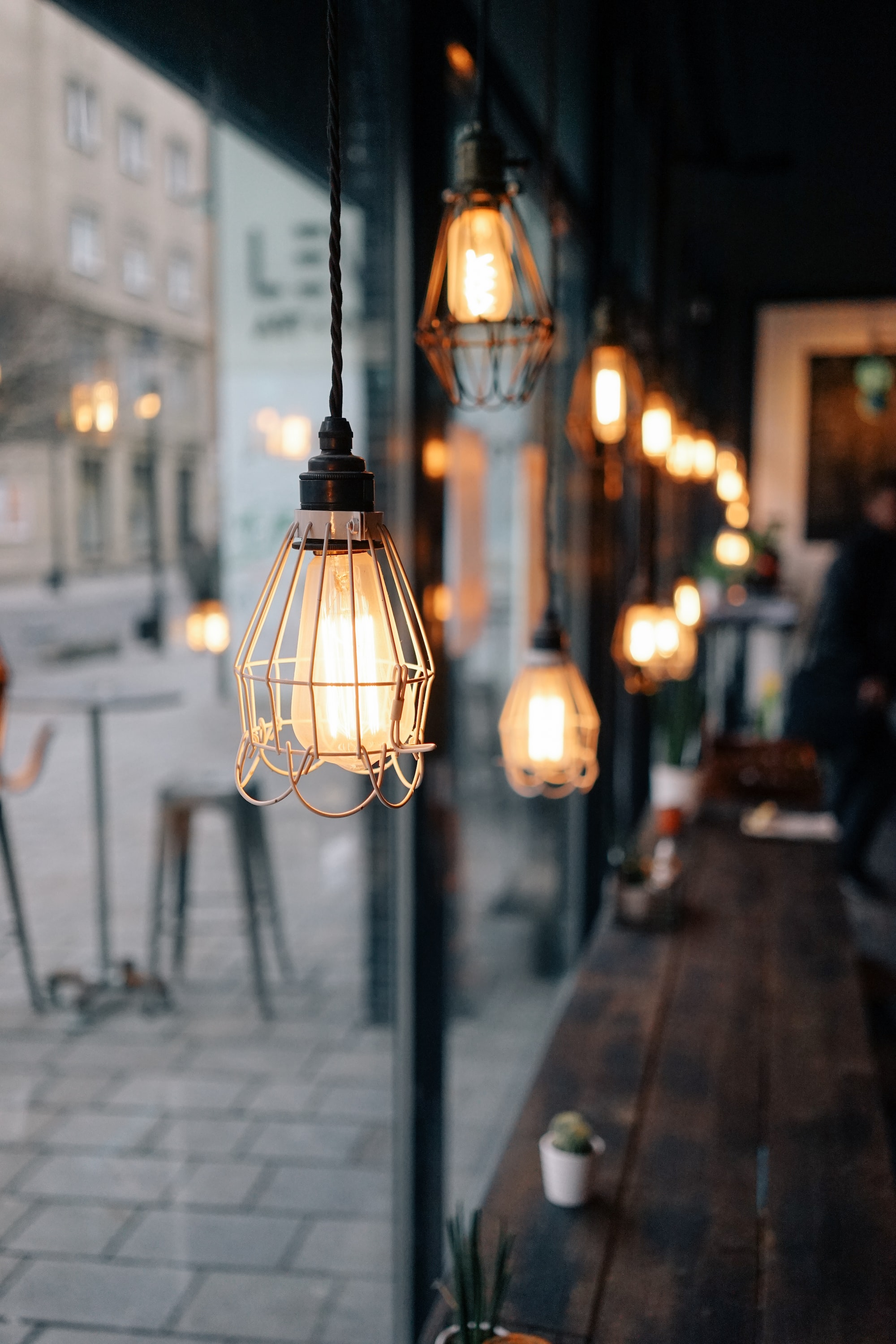