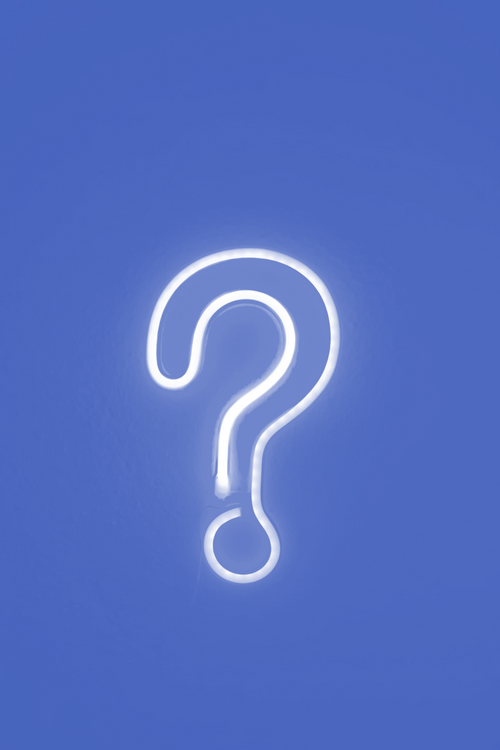 Repeat the Question: What if nothing unusual happened in the 2016 Election?

This question comes by way of a recent book by Ezra Klein, Why We’re Polarized. The introduction introduces this question through a conversation between two political scientists. Klein shares the conversation in the introduction titled, “What Didn’t Happen.” Klein came to Larry Bartels, a political scientist, with every theory he had about what happened in 2016. There’s no reason to repeat those theories here.

Klein describes conversations with Bartels as having “the harrowing quality of feeding questions into a computer that doesn’t care if you like the results.” Once Klein quit rattling off theories, Bartels asked:

“What if nothing unusual happened at all?”

Bartels then shared what he saw hen he looked at the data. He explained that 2016 didn’t look like a “glitch… It looked, for the most part, like every other election we’ve had recently.” This conversation is the set up for Klein’s book.

The horrifying answer to the question about 2016 and the necessity of Klein’s work come into shocking relief in passages like this:

“The fact that voters ultimately treated Trump as if he were just another Republican speaks to the enormous weight party polarization now exerts on our politics—a weight so heavy that it can take an election as bizarre as 2016 and jam the result into the same grooves as Romney’s contest with Obama or Bush’s race against Kerry. We are so locked into our political identities that there is virtually no candidate, no information, no condition, that can force us to change our minds. We will justify almost anything or anyone so long as it helps our side, and the result is a politics devoid of guardrails, standards, persuasion, or accountability”

Read Norman Ornstein’s review of the book for The New York Times: “Why America’s Political Divisions Will Only Get Worse,” and notice how the whole system might be biased toward geography rather than people.

Klein’s book asks readers to consider the toxic systems that make results reliable even when important variables seem to have gone random. If you enjoy considering questions like these, you might also enjoy our Questions of Civic Proportions Newsletter.

Talk politics like it's a reflection of who we are. Get good questions

Sign up to receive our newsletter, Questions of Civic Proportions

Quotes to Think By: Tom Nichols and Our Coming Unmoored from Facts 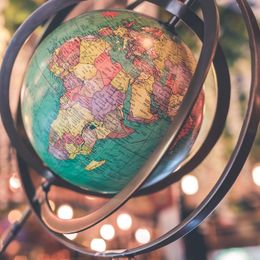