From Civic Minded to Politically Engaged: Stepping Across the Political Threshold 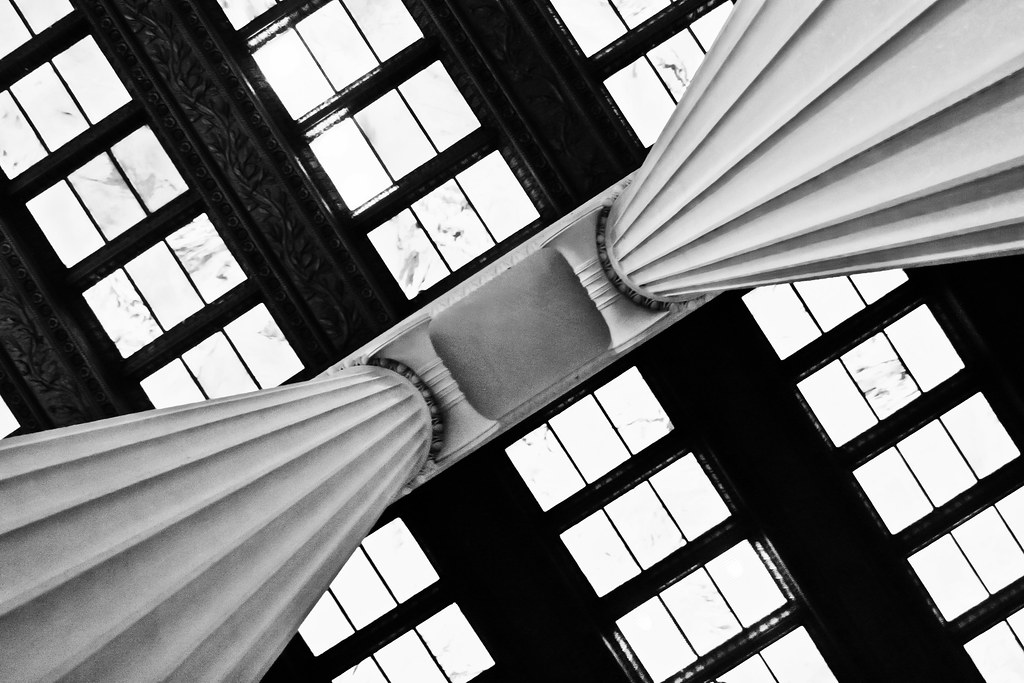 As part of the much discussed, often maligned, and sometimes glorified millennial generation, I often think about what differentiates my generation from those who’ve come before, and when it comes to participation in our communities, we definitely have our own approach.

While Millennials are often accused of being as self-absorbed or uninterested in the real world outside social media, the usual rebuttal is to quote Millennial volunteerism statistics. This debate is perfectly encapsulated in this 2015 WaPo article entitled “Millennials are actually more generous than anybody realizes,” citing a study by the Case Foundation that found that “84% of milllennial employees made a charitable donation in 2014” while “70% percent of millennials spent at least an hour volunteering their time to a cause they cared about, with more than one-third volunteering 11 hours or more.” In addition to volunteering and donating our meager and hard earned cash to causes we care about, millennials tend to want to purchase products that align with their values and work for companies that support our vision of the world.

While I’ve seen differing stats on volunteerism rates across the generations, including a recent study by the Corporation for National & Community Service by showing millennials as the generation with the lowest volunteerism rate, it was a study by the National Conference on Citizenship that really caught my attention. According to their study, compared to the behavior of our parents the baby boomers when they were our age, we millennials are more likely to volunteer and less likely to vote or engage in “face to face civil society.”

In other words, we still care about the world around us, but we come to value different methods of effecting change in our societies. In a future governed and controlled by millennials, if we preserve our current values, the world may be a drastically different place.

In The Unheavenly Chorus: Unequal Political Voice and the Broken Promise of American Democracy, the authors define the value of political voice as follows:

through political voice, citizens inform policy makers about their interests and preferences and place pressure on them to respond positively to what they have heard.

I consider myself a politically aware person. I read the voter’s guides, do research, and vote. I studied International Relations and political theory in college and I have lots of opinions. Theoretically, I’ve always been a supporter of the idea that we should work within the system for change.

Despite all this, for the most part, I too have chosen to use non-profits or direct personal action as expressions of my views on how we should order our communities and our world.

My first real civic act was in the 10th grade. My father coached a recreational soccer team of boys from the projects in our small Texas town. I wanted to help, but I wanted to give the girls a chance to play too. So for two years I coached a soccer team of elementary-aged girls at Meredith-Dunbar elementary school, dovetailing in their existing after school program and the city’s youth soccer league. Formerly the black high school before desegregation, Meredith-Dunbar was now the district’s prized magnet school. It was across the street from section-8 housing where many of my players lived, and a few blocks from the city’s soccer fields, where none of the kids in the neighborhood participated, except those who played for my father’s and my teams. Every weekend, white families piled kids into their minivans and suburbans and drove from the other side of town to those beautiful, close-cropped fields of emerald green.

While my father’s team of boys aged eight to ten usually coalesced on the field from the nearby houses, free to come and go as they pleased, the neighborhood mothers were afraid to let their young daughters walk the few blocks to the field. Each Saturday, we’d run our own carpool, picking up our players and arriving en masse at the field , brimming with enthusiasm and excitement— only to lose every game. The girls they played were invariably more experienced and many teams had played together for a few years already. My girls were of varying levels of athletic ability, a few of them were actually naturally coordinated and fast, but none of them had any experience with team sports or with a soccer ball.

Despite this, I was determined that they should have a chance to participate, to play. I felt I was trying to counter a grave injustice: the starkly divided town, black vs. white, where an uneasy tension simmered below the surface. Not so subtle racial conflict in my high school’s hallways was common, but was never discussed.

The white community made the rules and then followed them to the letter, but nothing more. “Look at these opportunities we’ve created! Look, we’ve created a magnet school, the best in the district, right here enrolling all these neighborhood children. We built this beautiful athletic complex on the “bad” side of town, just so they can make use of it.” But was anyone there ever making a coordinated effort to make sure the local children used it, felt welcomed? None that I could see.

So at sixteen, I saw this volunteer effort, this civic act, as a political statement about racism and about opportunities for girls. Though I could not change the social structure of that town, I hoped that through my actions, maybe a few people would experience a slightly better life. It simply never occurred to me that I could couple my civic efforts with political efforts to create change on a bigger level for that community.

Why didn’t I go to the school administration and demand meaningful dialogue on race in our high school? Perhaps I lacked a model for action, or perhaps I was simply convinced that the powers that be in that town could never been engaged with in a meaningful way. Whatever the reason, I stopped at the threshold of political action and I know many in my generation that do the same.

In the series of articles that follow, I’m going to talk to civic-minded millennials and explore this very question.

What stops us millennials at the political threshold and what could help us cross it?

How to Start Something: Criminal Justice Reform and Buying In

Civic Life: A Modern Renaissance Man Shows Us How to Citizen